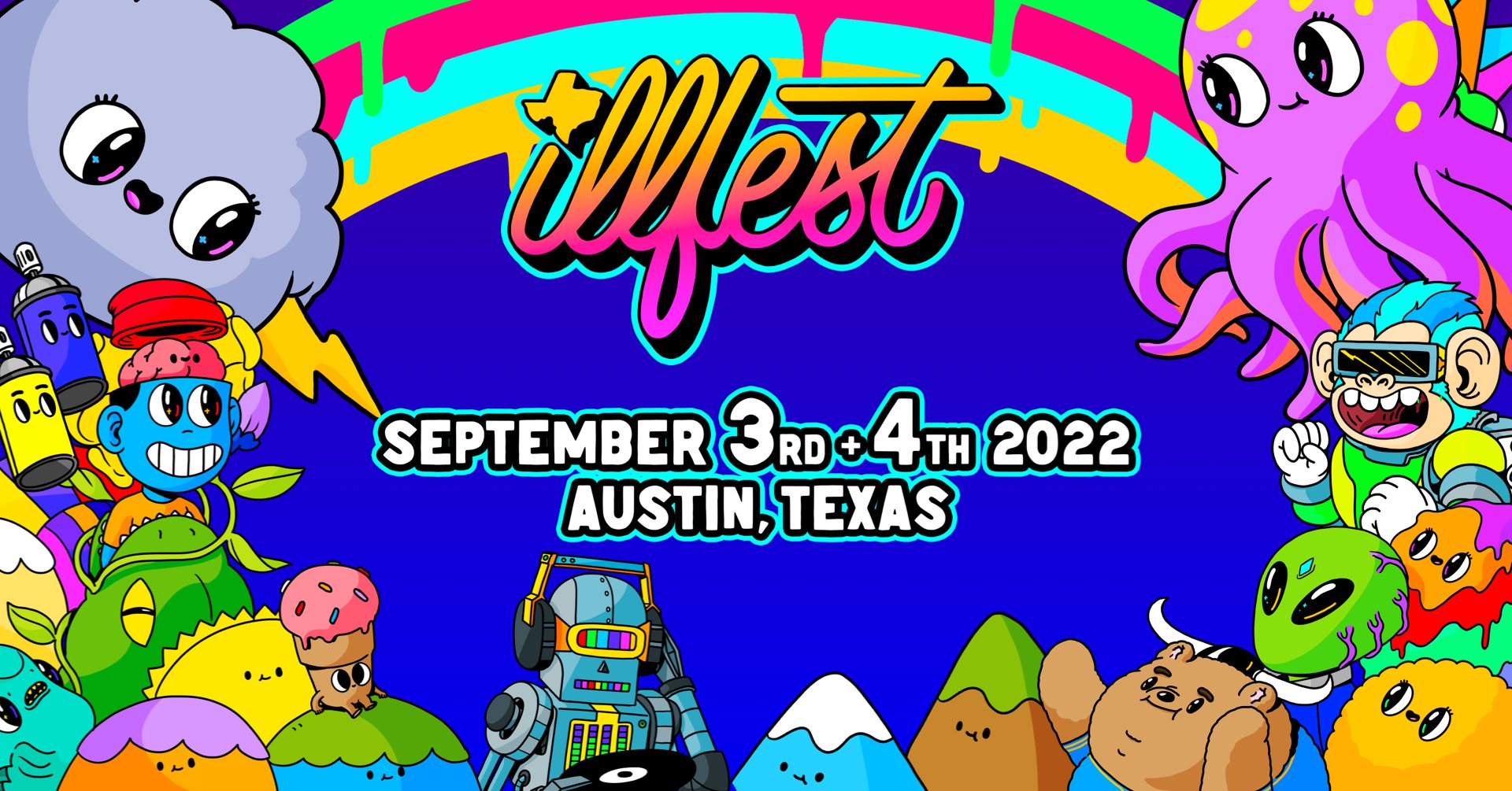 Use Promo Code “ILRAVEFAM” For a Discount!


"ILLfest is back and going bigger than ever before!

Half a decade has passed since the very first year of ILLfest. Lessons, love, memories, moments & vibes - you’ve given us so much to be grateful for.
So as a thank you for building ILLfest into the largest dance music festival in Austin, we’re turning the f*** up for you this year.
We’ve nearly doubled our talent budget and are reimagining the ILLfest experience at every turn.
Bigger stages & production, more art & otherworldly installations, stage takeovers, expertly curated food & drinks, and the same ILL vibes you’ve come to expect from our locally owned and operated production.
The countdown to September starts now! Join the waitlist at www.illfest.com to get early access to ALL the juicy details and lowest priced tickets"